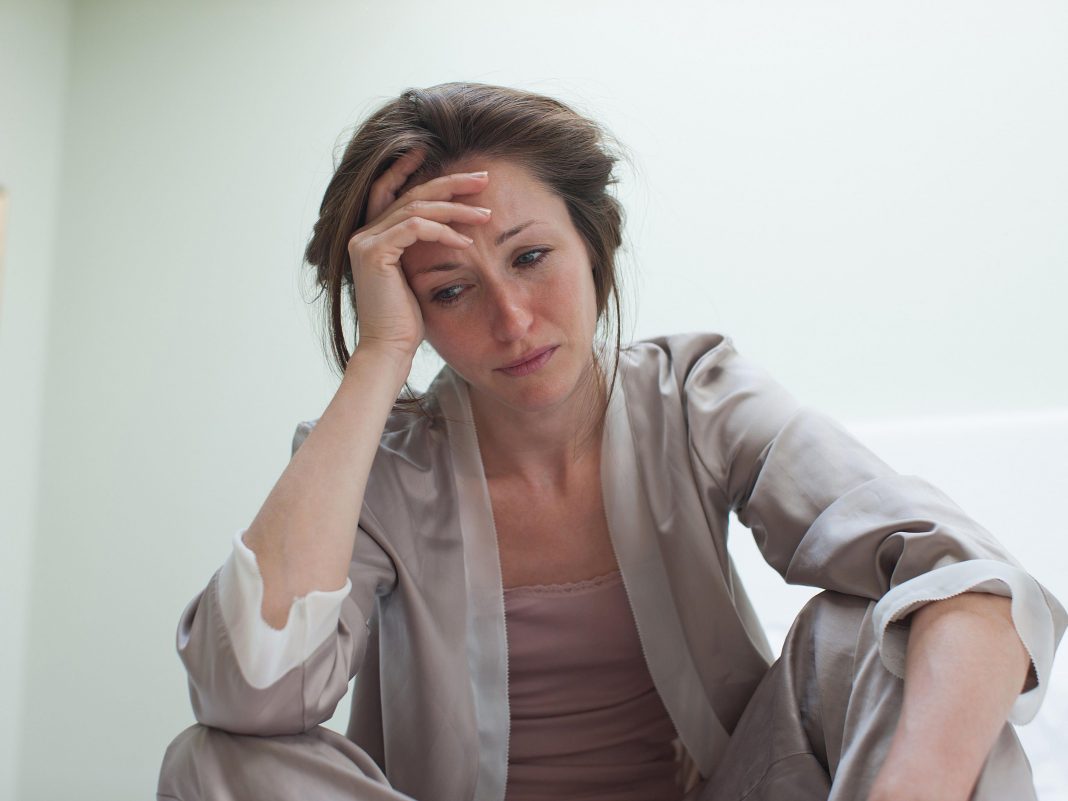 Psychotic depression is a severe mental illness that is characterized by the presence of psychotic symptoms, such as hallucinations or delusions, and depressive symptoms, such as sadness, worthlessness, and guilt. These symptoms can be so severe that they make it difficult for a person to function normally in daily life. Psychotic depression can be very serious and may lead to self-harm or suicide.

The symptoms of psychotic depression are very serious and should not be taken lightly. Anyone experiencing these symptoms should seek medical help immediately. Some of the most common symptoms of psychotic depression include delusions, hallucinations, changes in mood or behavior, social withdrawal, and problems with concentration or thinking. These symptoms can be very frightening and can make it difficult for a person to function normally in everyday life.

A diagnosis of psychotic depression is typically made by a mental health professional after a comprehensive evaluation. This evaluation will likely include a discussion of the person’s symptoms, medical history, and family history. There is no one “test” that can be used to definitively diagnose psychotic depression, but certain diagnostic criteria must be met in order for the diagnosis to be given. Some of the most common symptoms of psychotic depression include delusions (false beliefs that are not based on reality), hallucinations (seeing or hearing things that are not there), and prominent mood changes, such as feeling extremely sad or hopeless or feeling very happy and excited for no apparent reason.

Psychotic depression is a serious mental illness that can be prevented with the right interventions. Education and early diagnosis are essential in preventing the development of this serious illness. Treatment with medication and therapy can help to prevent psychotic depression from developing in those who are at risk.

It’s estimated that about three percent of the population will experience a psychotic episode at some point in their lives. For those who are diagnosed with psychotic depression, the outlook can be difficult to predict. Some people may only experience a single psychotic episode and never have another one, while others may have multiple episodes and require ongoing treatment. There is no one answer for how someone with psychotic depression will fare in the long run. What is important is that they receive appropriate treatment and support from family or friends to help them manage their condition.

There is no one definitive answer to the question of whether psychotic depression is a distinct disorder or simply a more severe form of major depressive disorder. Some psychiatrists argue that it is a separate condition, while others believe that it is simply a more severe form of MDD. The bottom line is that more research is needed to determine the precise nature of psychotic depression and to develop better treatments for this debilitating condition. In the meantime, however, treatment options for psychotic depression are improving all the time, and people who suffer from this illness can often find relief with the right combination of medication and therapy.