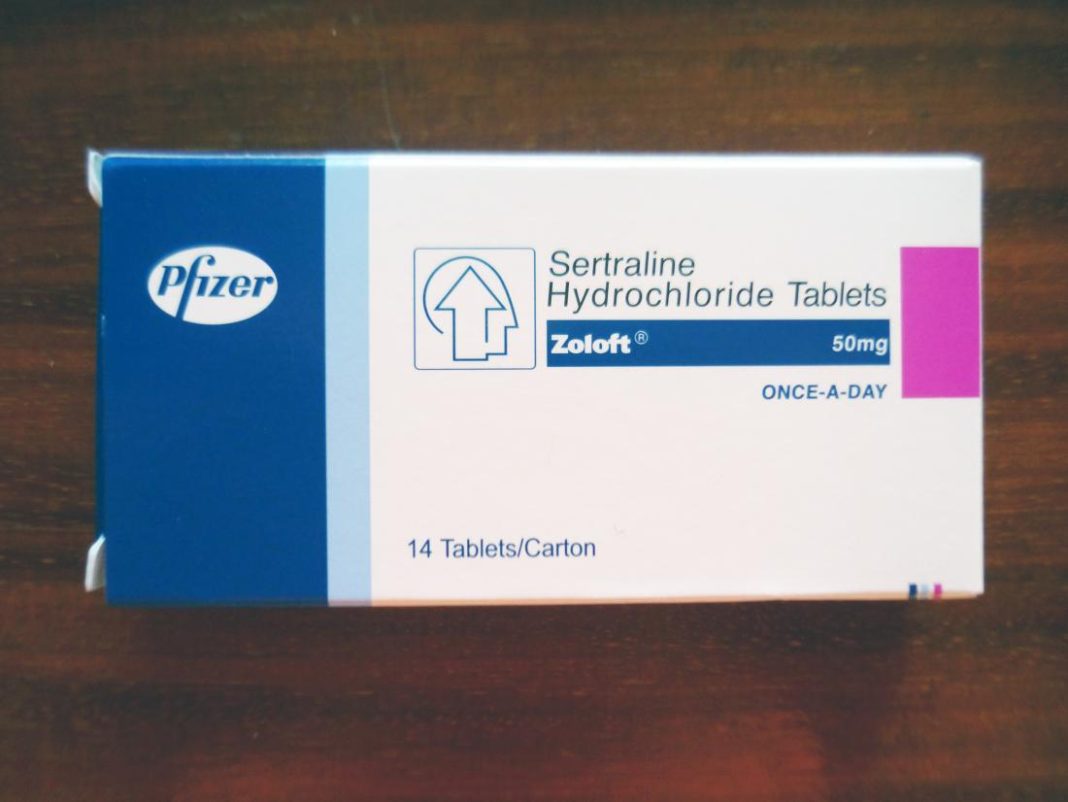 Sertraline is a type of antidepressant known as a selective serotonin reuptake inhibitor (SSRI). It is used to treat depression, panic disorder, and obsessive-compulsive disorder (OCD).

Sertraline works by increasing the level of serotonin in the brain. Serotonin is a neurotransmitter that helps to regulate mood.

The most common side effects of sertraline include nausea, diarrhea, dry mouth, fatigue, and insomnia. Sertraline can also cause sexual side effects such as decreased libido and erectile dysfunction.

Sertraline is generally well-tolerated but it is important to speak to a doctor before starting any new medication.

How does sertraline work?

Sertraline is a medication that is commonly used to treat the major depressive disorder and anxiety disorders. It is a selective serotonin reuptake inhibitor (SSRI), which means it works by blocking the reuptake of serotonin in the brain. This helps to increase levels of serotonin, which can improve mood and relieve symptoms of depression and anxiety.

Sertraline is typically taken once daily, in the morning or evening. It may take several weeks for the full effects of the medication to be felt. Side effects may include nausea, diarrhea, dry mouth, headache, and insomnia.

The benefits of taking sertraline

Sertraline is an antidepressant that belongs to a class of drugs called selective serotonin reuptake inhibitors (SSRIs). SSRIs work by increasing the amount of serotonin in the brain.

Serotonin is a natural substance that helps to maintain mental balance.

Some of the benefits associated with taking sertraline include feeling calmer, thinking more clearly, and having more energy. In addition, sertraline can help to reduce anxiety and improve sleep.

The risks associated with taking sertraline

Sertraline is an antidepressant medication that is commonly prescribed to treat a variety of mental health conditions. While it is generally considered to be safe and effective, there are some potential risks and side effects associated with taking sertraline.

Some common side effects of sertraline include nausea, vomiting, diarrhea, dry mouth, headache, drowsiness, sweating, and fatigue. More serious side effects are rare but can include serotonin syndrome, allergic reactions, problems with the eyes, weight loss, bleeding, seizures, tremor, decreased interest in sex, trouble sleeping, and changes in heart rhythm.

How to take sertraline?

Sertraline, sold under the trade name Zoloft among others, is an antidepressant of the selective serotonin reuptake inhibitor (SSRI) class. It is primarily used to treat the major depressive disorder, obsessive-compulsive disorder, panic disorder, and social anxiety disorder. Sertraline is taken by mouth.

To take sertraline, start by taking it at the same time each day with or without food. You may need to take sertraline for a few weeks before you start feeling better. Be sure to tell your doctor if you’re not feeling any better after a few weeks or if you’re having side effects like nausea, headache, or sexual problems. If you miss a dose of sertraline, take it as soon as possible. If it’s almost time for your next dose, skip the missed dose and go back to your regular routine. Do not take 2 doses at once. Be sure to tell your doctor how much sertraline you take each day.

Sertraline is a prescription medication used to treat depression, anxiety, and post-traumatic stress disorder (PTSD). It belongs to a class of drugs called selective serotonin reuptake inhibitors (SSRIs). SSRIs work by increasing the level of serotonin in the brain.

While sertraline is generally considered to be a safe and effective medication, there are some potential drug interactions to be aware of. Sertraline may interact with other antidepressants, MAO inhibitors, heart rhythm medications, and migraine medications.

It’s important to talk to your doctor or pharmacist about potential drug interactions before starting sertraline or adding any new medications to your regimen. By doing so, you can help ensure that your sertraline treatment is safe and effective.

Sertraline, also known as Zoloft, is a popular antidepressant that has been prescribed to millions of people worldwide. It is generally considered to be safe and effective, but like all drugs, it has potential side effects. Some people may experience weight gain, sexual dysfunction, or other problems while taking sertraline. Overall, sertraline is a well-tolerated drug with few serious side effects.