Written by Priyank Pandey on September 05, 2022 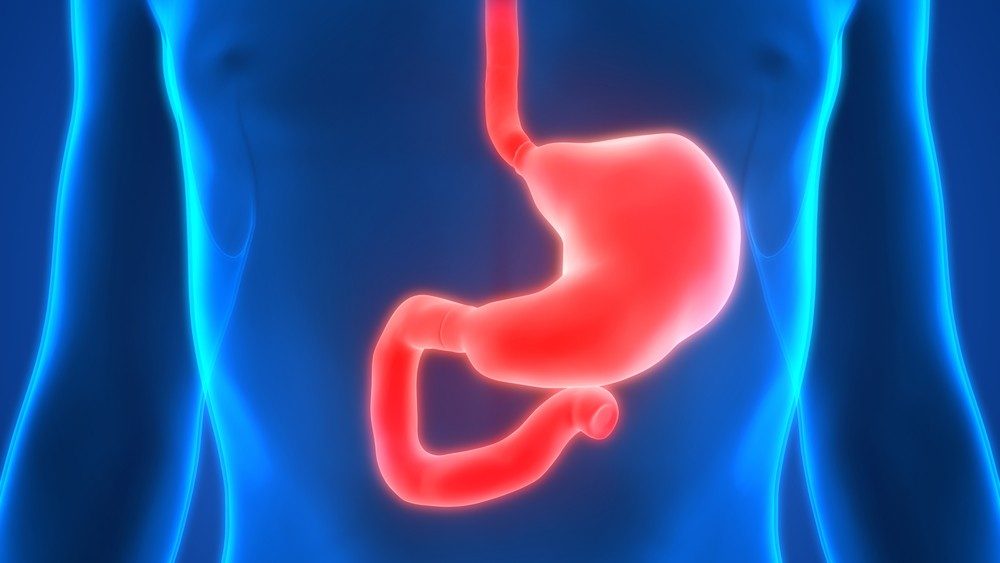 Gastroparesis is a condition that affects the stomach’s ability to empty. Symptoms include nausea, vomiting, and abdominal pain. Gastroparesis can be caused by a variety of conditions, including diabetes and nerve damage. Treatment typically focuses on managing symptoms and may include medications, dietary changes, or surgery.

There are numerous potential causes of gastroparesis. Some causes are more common than others. Common causes include diabetes, post-surgical complications, and certain medications.

Certain medications can also cause gastroparesis. These medications include some antidepressants, antipsychotics, and heartburn medications.

The symptoms of gastroparesis can vary from person to person. Some people may have only mild symptoms, while others may have severe symptoms. The most common symptom is nausea, which can be accompanied by vomiting. Other symptoms may include bloating, abdominal pain, heartburn, and a feeling of fullness after eating only a small amount of food. In some cases, gastroparesis can also lead to weight loss.

Gastroparesis is a disorder that affects the normal movement of the muscles in the stomach. The disorder can lead to a number of symptoms, including nausea, vomiting, bloating, and early satiety.

There is no one test used to diagnose gastroparesis. Instead, doctors will often use a combination of tests to rule out other conditions and come to a diagnosis. These tests may include blood tests, upper GI series, CT scan or MRI of the abdomen, and gastric emptying study.

In a gastric emptying study, patients are given a meal that contains a small amount of radioactive material. A machine then tracks the movement of the food through the digestive system. If the food stays in the stomach for longer than it should, it is likely that the patient has gastroparesis.

Gastroparesis is a condition in which the stomach cannot empty properly. Treatment for gastroparesis may include changes in diet, use of medications, or surgery.

Dietary changes may help to reduce symptoms and improve gastric emptying. Common recommendations include eating smaller meals more frequently, avoiding high-fat foods, and avoiding trigger foods that worsen symptoms. Medications that may be used to treat gastroparesis include prokinetic agents that help to stimulate stomach emptying, as well as antiemetics to help control nausea and vomiting. Surgery is generally only considered when other treatments have failed and the patient has severe symptoms that are interfering with the quality of life.

There is no known cure for gastroparesis, but there are treatments that can help alleviate symptoms and prevent the condition from getting worse.

Another way to prevent gastroparesis is to eat small, frequent meals instead of large meals. This will help reduce the amount of food your stomach has to digest at one time and make it easier for your stomach muscles to move food through your digestive system.

You should also avoid high-fat foods, caffeine, alcohol, and carbonated beverages, as these can all make gastroparesis symptoms worse.

There are a few potential complications that can arise from gastroparesis. If the condition is left untreated, it can lead to dehydration and malnutrition, as the stomach is not able to properly digest food and absorb nutrients. In severe cases, gastroparesis can also cause weight loss and anemia. Additionally, the vomiting associated with gastroparesis can cause esophageal tears or rupture. This is a serious complication that requires immediate medical attention. Gastroparesis can also worsen existing conditions such as GERD (gastroesophageal reflux disease) and diabetes.

Gastroparesis is a condition in which the stomach muscles don’t work properly, causing food to move slowly or not at all through the stomach. This can cause nausea, vomiting, bloating, and pain.

If you have any of these symptoms, it’s important to see a doctor so they can rule out other potential causes and develop a treatment plan. Gastroparesis can be caused by diabetes, an infection, surgery, or another underlying medical condition.

There is no cure for gastroparesis, but treatments can help improve symptoms and make it easier to manage the condition. Treatment options include dietary changes, medications to control nausea and vomiting, and in some cases, surgery.

If you think you might have gastroparesis, talk to your doctor about your symptoms and whether gastroparesis might be the cause.

Gastroparesis is a condition in which the stomach cannot empty properly. This can lead to symptoms like nausea, vomiting, and abdominal pain. There is no cure for gastroparesis, but treatments are available to help manage the symptoms.

While there is no cure for gastroparesis, treatments are available to help manage the symptoms. These treatments can include medications, dietary changes, and surgery. Gastroparesis can be a debilitating condition, but with treatment, many people are able to live normal lives.

Written by Priyank Pandey on September 05, 2022