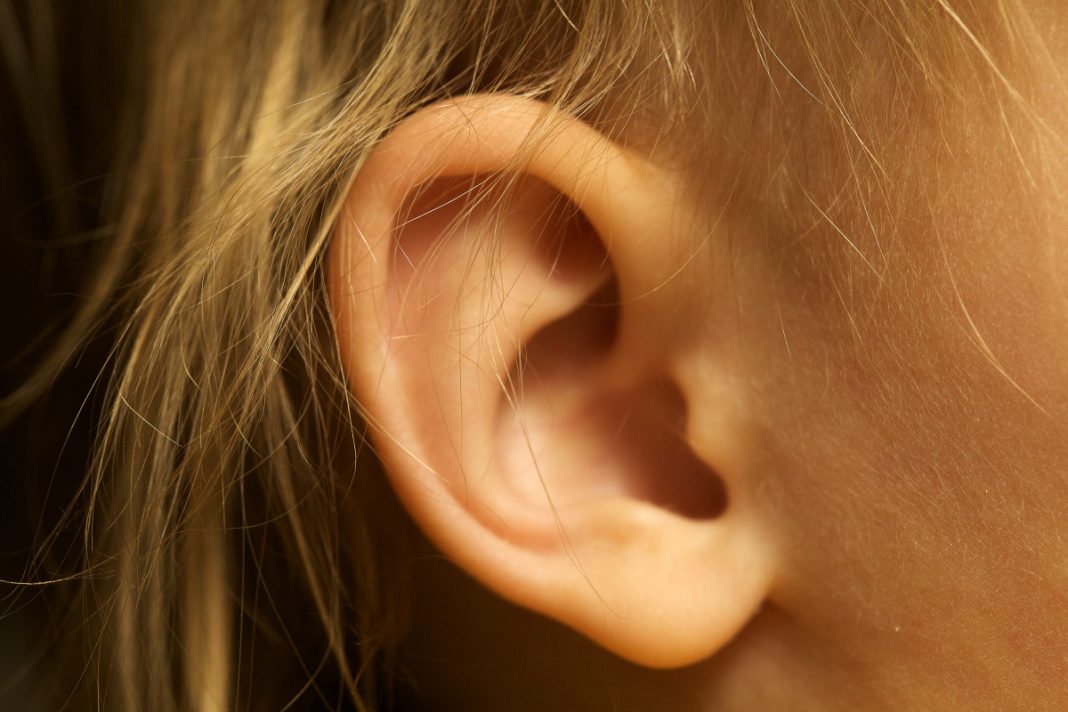 Ear mites in humans are tiny parasitic insects that live in the ear canals. They are most commonly found in cats and dogs, but can also infest humans. These mites feed on ear wax and oils and can cause irritation, itchiness, and inflammation of the skin inside the ear. In severe cases, they can lead to a bacterial or fungal infection of the ear canal.

If you think you might have ear mites, it’s important to see a doctor or veterinarian as soon as possible. Although they are not typically harmful, left untreated they can cause serious problems.

Ear mites in humans are most often caused by exposure to animals with ear mites. The mites can also be passed from person to person, although this is less common. Ear mites are tiny parasites that live in the ear canal and feed on wax and skin oils. They cause intense itching and can lead to a secondary bacterial infection. If you think you have ear mites, see your doctor for treatment.

There are a few signs that may indicate you have ear mites. These include:

1. Itching in the ear canal: This is the most common symptom of ear mites. The itchiness is caused by an allergic reaction to the mites’ waste products.

2. Brownish or reddish discharge from the ears: This discharge is made up of dead skin cells, wax, and mite waste products. It can often be seen on the tips of cotton swabs used to clean the ears.

If you suspect you have ear mites, it’s important to see a doctor or other healthcare provider for diagnosis and treatment.

There are several tests that can be done in order to diagnose ear mites in humans. A doctor will usually start with a visual examination of the ear canal and eardrum. If there is any debris or wax present, it will need to be removed in order to get a clear view. The doctor may also use a microscope to get a closer look at the ear canal and eardrum. In some cases, a cotton swab may be used to collect a sample of the debris for further testing.

There are two main types of medications used to treat ear mites: mineral oil and ivermectin. Mineral oil works by smothering the ear mites and causing them to die. Ivermectin kills the ear mites by paralyzing them.

Both of these medications are available in liquid form and are applied directly into the ear canal. They’re typically used once a day for seven to 10 days. In some cases, your doctor may recommend a second treatment after 14 days.

There are a few things you can do to avoid getting ear mites in humans. First, try to avoid contact with animals that may have ear mites. If you must be around such animals, don’t let them near your face or head. Secondly, clean your ears regularly with a cotton swab or other gentle cleanser. This will help remove any ear wax or debris that might provide a good home for ear mites. Finally, if you think you may have been exposed to ear mites, see a doctor right away so they can diagnose and treat the problem before it gets worse.

There are several risk factors for ear mites in humans. One is living in close proximity to animals, such as cats and dogs, which can harbor mites. Another is having a weakened immune system, which can make it difficult for the body to fight off an infestation. Finally, people who live in crowded or unclean conditions are also at greater risk, as the mites can spread easily in these environments.

There are a few potential complications that can arise from ear mites in humans. If the ear mites are not treated, they can cause a bacterial or fungal infection in the ears. In rare cases, the ear mites can also spread to other parts of the body, such as the eyes. If this happens, it can lead to serious vision problems. In very rare cases, ear mites can even cause death.

There are a few different ways to get rid of ear mites in humans. You can try home remedies, over-the-counter treatments, or prescription medications. Whichever method you choose, it’s important to be patient and consistent. Treatment can take several weeks to work and ear mites may come back if you don’t follow through with the entire treatment plan.