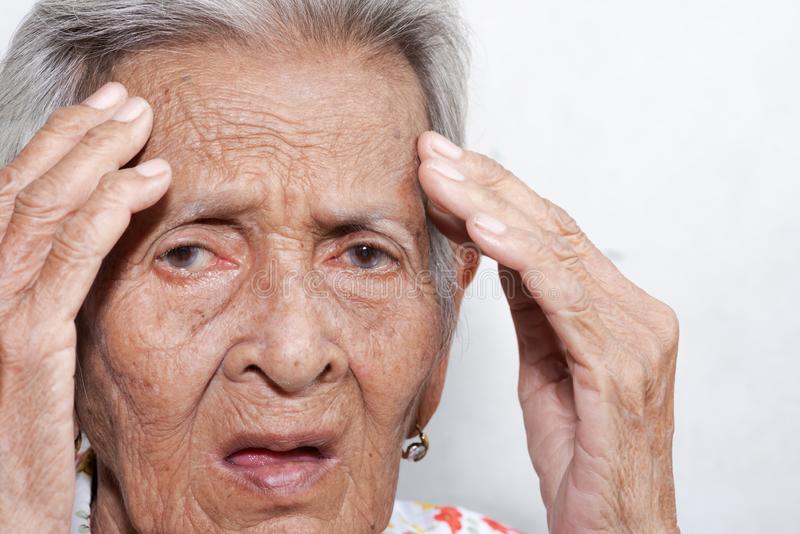 Dementia is a neurological disorder that affects memory, thinking, and behavior. It is caused by damage to the brain and can lead to a decline in physical abilities. Symptoms of dementia vary depending on the individual and may include changes in mood, confusion, problems with communication, and difficulty with everyday tasks. There is no known cure for dementia, but treatments are available to help manage symptoms. Early diagnosis and intervention are crucial for helping people with dementia maintain their quality of life.

The early signs of dementia can be challenging to identify, as they can often be mistaken for natural signs of aging. However, it is important to be aware of the symptoms of dementia so that you can get an early diagnosis and start treatment. The most common symptoms of dementia include memory loss, difficulty with basic tasks like bathing and dressing, confusion, mood swings, and changes in personality. If you are experiencing any of these symptoms, talk to your doctor about getting a diagnosis.

The term “dementia” is used to describe a range of symptoms associated with a decline in memory or thinking skills. Dementia affects people of all ages but is most common in older adults. Early onset and severe cases are more likely to result in death. There is no one-size-fits-all answer to the question of what is the diagnosis of dementia, as the condition can present in many different ways. However, common signs and symptoms of dementia include problems with memory, reasoning, communication, and judgment. There is no single test that can determine whether someone has dementia, so doctors typically use a combination of tests and clinical judgment to make a diagnosis.

Dementia can be a very difficult disease to live with. There is no one-size-fits-all answer to the question of how dementia is treated, as the approach may vary depending on the individual’s symptoms and stage of the disease. However, some common treatments for dementia include medications, therapies, and lifestyle changes.

The goal of treatment for dementia is to improve the quality of life for the person living with the disease. This may include managing symptoms such as memory loss, confusion, and agitation, as well as providing support and assistance with activities of daily living. Treatment plans are tailored to meet the unique needs of each individual.

There are a number of medications that may be prescribed to people with dementia. These drugs can help manage symptoms such as memory loss, confusion, and agitation.

Dementia is a condition that can rob people of their memories, independence, and personality. There is currently no cure for dementia, but there are ways to reduce the risk of developing it. Some things that can help prevent dementia include eating a healthy diet, exercising regularly, not smoking, and keeping your mind active.

Dementia is a debilitating disease that causes a decline in mental abilities, including memory, thinking, and reasoning. It is most commonly associated with older adults but can impact people of any age. There is no known cure for dementia, and while treatments are available to help manage the symptoms, there is no definitive way to stop the progression of the disease. Dementia can have a significant impact on the lives of those who are affected by it as well as their loved ones. In spite of all this, there remain many misconceptions about dementia which can lead to stigma and isolation. It is important to have a better understanding of dementia so that we can provide support for those who are living with it and work towards finding a cure.