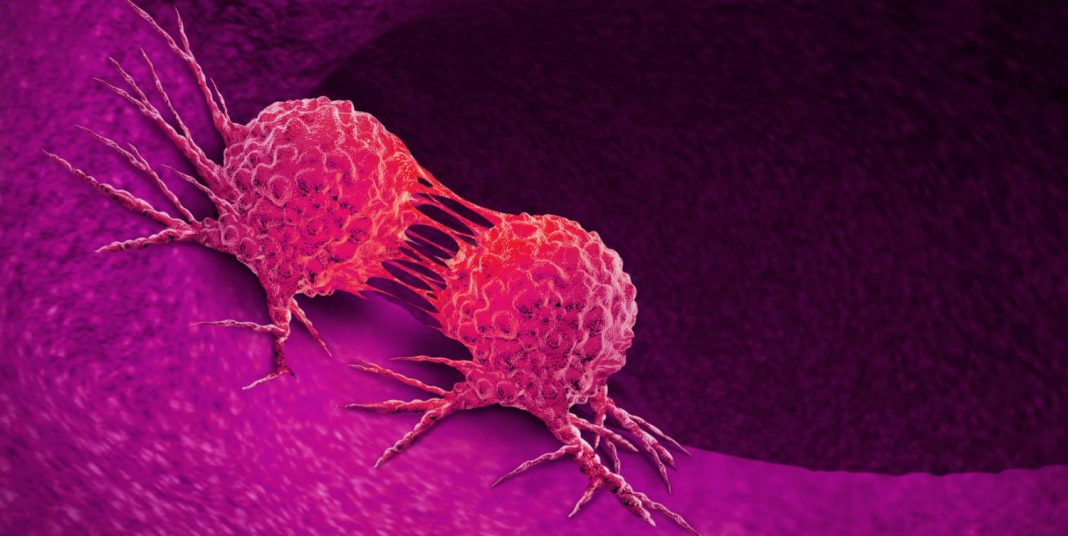 Cancer is a broad term used to describe a variety of diseases. These diseases arise from the abnormal growth of cells in the body. Cancer can affect any part of the body, but it most commonly starts in the lungs, breasts, or colon. The cause of cancer is unknown, but there are many risk factors that can increase a person’s chances of developing the disease. Treatment for cancer depends on the type and stage of the disease.

Cancer is a general term for a large group of diseases that cause abnormal cells to grow and spread uncontrollably. The National Cancer Institute (NCI) estimates that there are more than 100 different types of cancer. While they all share some common characteristics, each type of cancer can have unique symptoms, depending on the location and nature of the tumor.

Some cancers, such as leukemia, are blood-borne and can cause symptoms like fever and fatigue. Others, such as pancreatic cancer, may not have any clear symptoms until the disease is in its later stages. In general, however, most cancers will cause some kind of change in the way a person looks or feels. For example, someone with lung cancer may have trouble breathing or chest pain, while someone with ovarian cancer may have abdominal pain and bloating.

Cancer is a leading cause of death around the world. In the United States alone, it is estimated that over 1.6 million people will be diagnosed with cancer this year, and over 600,000 people will die from the disease. Despite all of the research that has been done, the cause of cancer is still not fully understood. However, there are several factors that are known to increase a person’s risk of developing cancer. These include smoking, exposure to radiation and carcinogens, obesity, and a lack of exercise. Smoking and exposure to carcinogens are common risk factors for developing certain types of cancer. Obesity, which is often caused by a poor diet, can also increase a person’s risk of developing cancer. Additionally, not getting enough exercise can increase your risk of dying from cancer.

Cancer is a disease that can often be detected early on through changes in your body or behavior. However, many people are not aware of the signs and symptoms of cancer or what to do if they experience them. This can lead to cancer being diagnosed at a later stage, when it may be more difficult to treat.

Some common signs and symptoms of cancer include unexplained weight loss, fatigue, changes in bowel habits, blood in the urine or stool, a lump or mass in the breast or other areas of the body, and difficulty swallowing. If you experience any of these symptoms, it is important to see your doctor right away for an evaluation.

Cancer is a group of diseases that involve abnormal cell growth. Cancer cells can invade and damage tissues and organs. There are more than 100 different types of cancer, each with its own unique symptoms and treatment. Cancer is typically diagnosed through a variety of tests and treatments, including biopsy, blood tests, and scans. Treatment options vary depending on the type and stage of cancer but may include surgery, radiation therapy, chemotherapy, or targeted therapy. Many people with cancer also require ongoing care and support during and after treatment.

Cancer is a difficult diagnosis for anyone to deal with. The National Cancer Institute (NCI) reports that in 2016, there were an estimated 1,685,210 new cases of cancer diagnosed in the United States and 595,690 cancer deaths. However, there are many resources available to help people living with cancer.

One such resource is the American Cancer Society (ACS). The ACS website provides information on all aspects of cancer, from diagnosis to treatment to survivorship. They also have a helpline available 24/7 for people who have questions or need support.