What is Cannabigerol (CBG)? – The Mother of All Cannabinoids 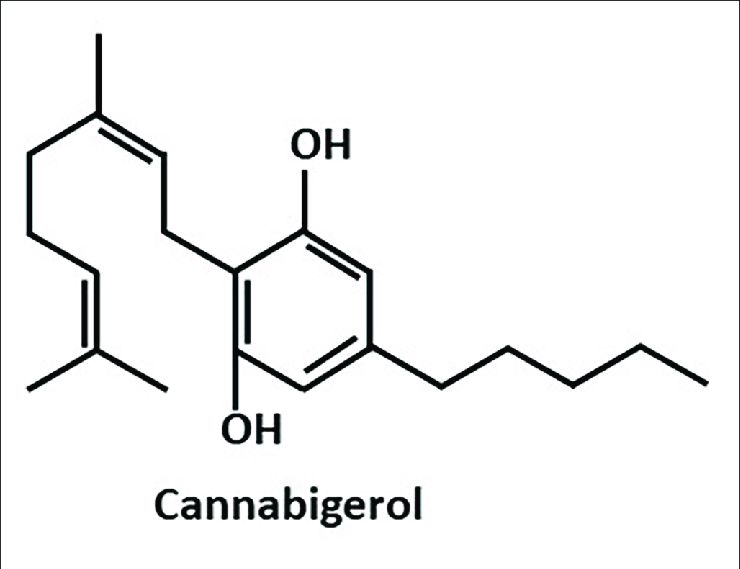 Cannabigerol (CBG) is a non-intoxicating cannabinoid found in the cannabis plant. It is thought to be one of the earliest cannabinoids to form during the plant’s growth cycle and is present in both hemp and marijuana varieties. CBG accounts for up to 2% of cannabis resin.

CBG has been shown to interact with the body’s endocannabinoid system, which plays a role in regulating a variety of physiological processes including appetite, pain sensation, mood, and memory. Preliminary research suggests that CBG may have therapeutic potential for treating a number of conditions including anxiety, cancer, and chronic pain.

CBG: The stem cell of cannabinoids

Cannabigerol (CBG) is a lesser-known cannabinoid that has recently gained attention for its potential therapeutic benefits. CBG is the precursor to other cannabinoids, including THC and CBD, making it an important compound in cannabis. Unlike THC and CBD, CBG does not have psychoactive properties, meaning it does not get you high. However, CBG is thought to have a range of therapeutic benefits, including reducing inflammation, fighting cancer, and treating pain.

How is CBG produced?

CBG is produced by hemp plants as they grow naturally. It’s also created when heated, which breaks down the acidic form of CBGA into the neutral form. When exposed to UV light or just everyday lighting, CBGA can break down into CBG! This happens often, so most strains don’t have high levels of CBG.

By cross-breeding different cannabis varieties, you can try to cultivate a crop with more CBG! Breeders have been able to create strains of hemp that are packed with CBG, which can be incredibly valuable for medicinal purposes!

Researchers are hard at work developing new cannabis strains that will produce high levels of CBG. This exciting new development is sure to bring a whole range of CBG-based products to the market sometime soon! Like, you can buy the best CBG gummies right now from the market.

There’s still so much to learn about growing high CBG hemp! The best way to figure it all out is to experiment with different seeds, and who knows?

How is CBG Extracted?

CBD is extracted through a process that uses super-cooled liquid solvents like carbon dioxide or ethanol to extract the cannabinoid.

First, the hemp is soaked in the solution, which extracts the cannabinoids and terpenes out of the plant! This is a great way to get all of the goodness from the hemp plant!

Then, the solution is heated under a vacuum to remove all the gas, leaving behind a high purity CBG concentrate!

Once CBG products have been extracted, it’s important to store them at room temperature away from direct sunlight to preserve their potency!

How is CBG Measured?

Potency tests are used to measure CBG just like CBD, THC and other cannabinoids! Researchers are using Ultra High Performance Liquid Chromatography (HPLC) machinery to measure CBG potency in flower, edibles and extracts! HPLC is the best instrument to use for these products because it can test samples at room temperature without any heat required. We can get an incredibly accurate reading of the quantities of each cannabinoid present in our sample using HPLC.

What are the benefits of CBG?

CBG or cannabigerol is a cannabinoid that is found in the cannabis plant. It is non-psychoactive and does not cause a high like THC. CBG has a number of potential benefits including reducing inflammation, relieving pain, and treating anxiety and depression. It may also help to prevent cancer and Alzheimer’s disease.

The non-psychoactive properties of CBG may one day make it more popular than CBD for use in the hemp industry. PLUS, CBG is SUPER important for determining the plant’s ENTIRE chemical profile!

Previous article10 Benefits of Meditation
Next articleWhat Does an IQ of 140 Mean? You Might Be Surprised!