“Pregnancy Tests: How Accurate Are They?”

Written by Priyank Pandey on September 25, 2022 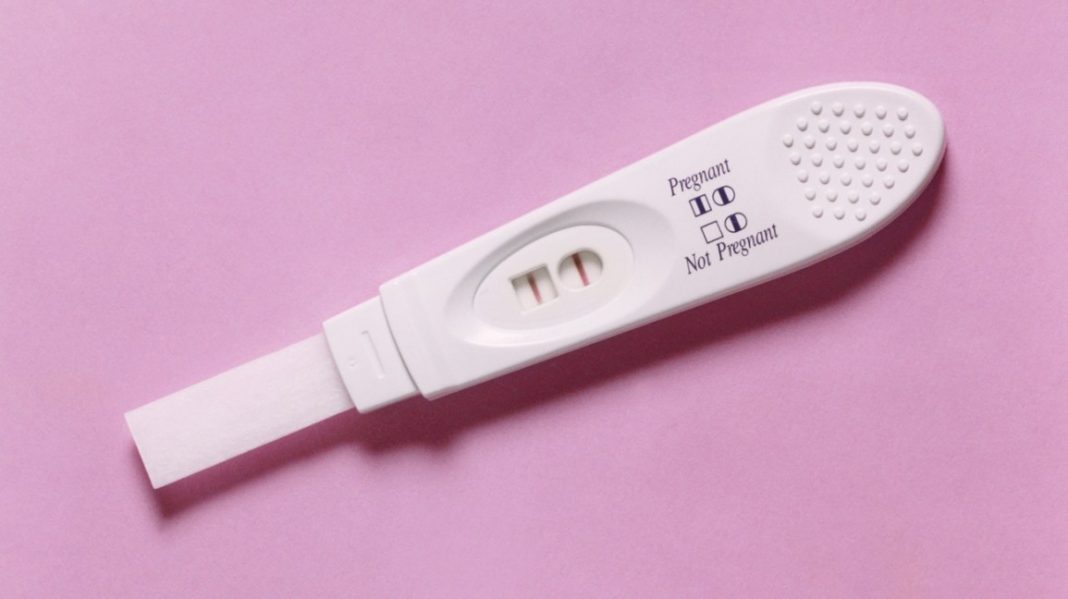 If you get a negative result on a home pregnancy test, it could mean that you are not yet pregnant or that the test was not performed correctly. If you think you might be pregnant, it is important to see your doctor confirm the results of the test and begin prenatal care.

How do pregnancy tests work?

A pregnancy test is a way to find out if a woman is pregnant. There are two types of pregnancy tests: the blood test and the urine test.

The blood test can be done at a doctor’s office or clinic. A health care provider will take a small sample of blood from your arm and send it to a laboratory for testing. The laboratory will look for the hormone human chorionic gonadotropin (hCG). This hormone is only present when a woman is pregnant.

The urine test can be done at home or at a doctor’s office. You will need to collect your urine in a cup and then dip the strip into the urine or use the dropper to place urine on the strip. The strip will change color if it detects hCG.

The history of pregnancy tests

The earliest pregnancy tests date back to ancient Egypt, where women would urinate on wheat and barley seeds. If the seed germinated, it meant the woman was pregnant. In the 13th century, women in Europe used a similar method, called the “Simplicity of a Woman’s Urine Test” where they urinated on linen soaked in vinegar. If the linen turned yellow, it meant the woman was pregnant.

How to interpret the results of a pregnancy test

If your test is positive, it is important to see your doctor right away so they can confirm the results and begin prenatal care. If the test is negative and you believe you are still pregnant, it is possible that the test was taken too early. Wait a few days and retest.

A pregnancy test is a tool used to determine whether or not a woman is pregnant. There are many different types of pregnancy tests, but the most common type is the urine test. A urine test can be performed at home or at a doctor’s office.

If you think you might be pregnant, taking a pregnancy test is the only way to know for sure. If the test is positive, make an appointment with your health care provider to confirm the results and begin prenatal care.

Written by Priyank Pandey on September 25, 2022