Suicide Dreams Meaning: Are These a Sign of Trouble? 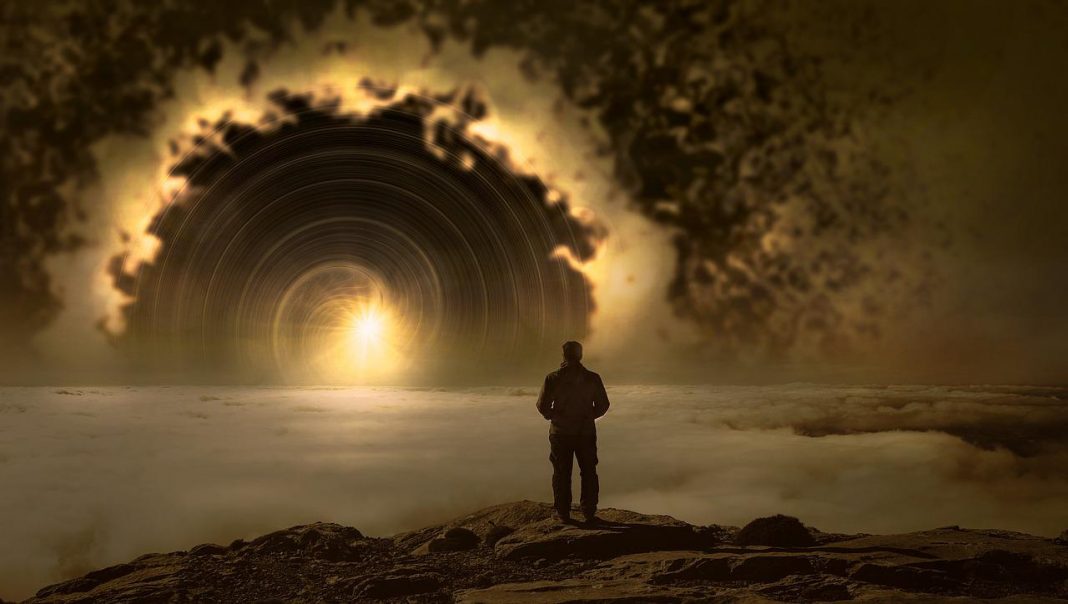 Suicide dreams are common, and suicide dreams meaning can vary from person to person. Some people see suicide in their dreams as a way of escaping pain, while others see it as a way of expressing hopelessness or feeling trapped. The most important thing to remember when interpreting suicide dreams is that they are only one piece of the puzzle and shouldn’t be taken at face value.

What do suicide dreams mean?

When people think about suicide, they often think about the act of taking one’s own life. However, there is a lesser-known form of suicide that can be just as deadly: suicide dreams.

Suicide dreams are dreams in which the dreamer contemplates or commits suicide. Though they may seem like harmless fantasies, suicide dreams can actually be very dangerous. They can be a warning sign that the dreamer is suicidal and may need help.

Dreaming about a suicide attempt can lead to actual attempts, which are very dangerous. If a dreamer is not treated for suicidal thoughts and feelings, they may actually act on these thoughts and attempt to take their own lives.

What these suicide dreams may symbolize

People who have suicidal thoughts or have attempted suicide are more likely to have nightmares about death or dying.

One explanation is that these dreams may be a way for the subconscious mind to try and process the trauma of thoughts of suicide. Dreams can be a way for the mind to work through difficult emotions and experiences, and exploring them in a dream, it may help people to address these feelings in their waking life.

Another possibility is that these dreams may be warning signs of an upcoming attempt. The subconscious mind may be trying to give the person a warning sign that they are at risk of harming themselves.

Most people think of dreams as a way for the subconscious to communicate with the conscious mind. Dreams can be symbolic and give us insights into our thoughts, feelings and hidden desires. But what about suicide dreams? Are they a warning sign that something is wrong?

So what is the answer? Are suicide dreams a sign of trouble? The truth is, we don’t really know. More research is needed in this area in order to determine if there is a correlation between suicide dreams and actual suicidal behavior. In the meantime, it is important to take any suicide dream seriously and seek professional help if you are concerned about yourself or someone else.

How to cope if you have a suicide dream

It’s not exactly a happy topic, but dream experts say it’s more common than you might think: dreaming about suicide. If you’re one of the people who have had this type of dream, you may be wondering what it means and how to cope.

Suicide dreams are often a way for the brain to process and work through thoughts of suicide. If you have a suicide dream, it doesn’t mean that you are suicidal, but it is important to understand and cope with the meaning of the dream.

There are several things that you can do if you have a suicide dream. First, try to journal about the dream. This can help you to understand what it means and why it might be affecting you.

Second, talk to someone about the dream. Talking to someone can help you to process the emotions that you are feeling after the dream.

Finally, seek professional help if the dream is causing distress or impacting your everyday life.