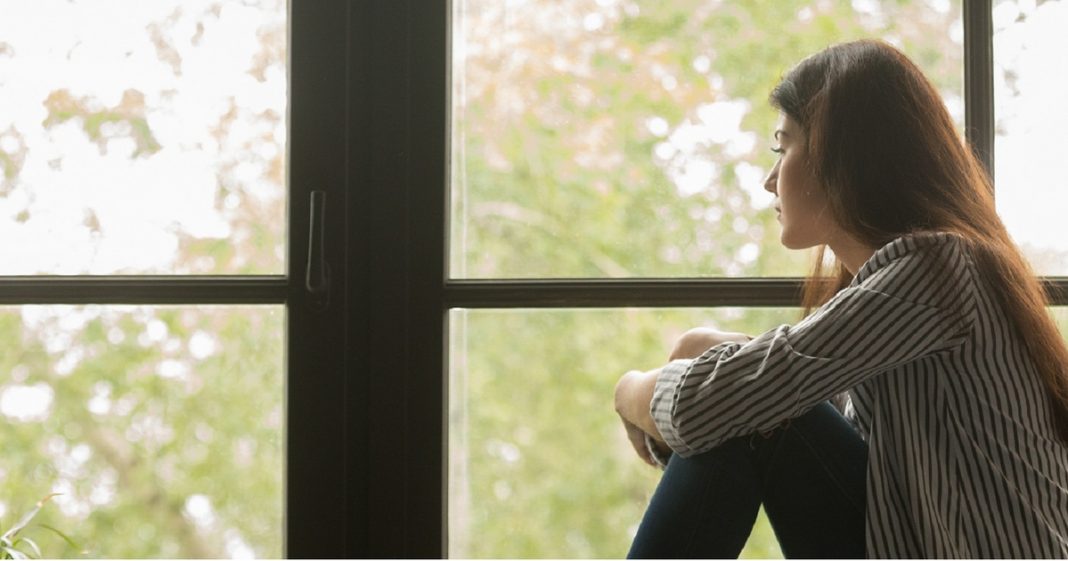 In short, second puberty is the name given to the changes in hormones and physical appearance that can occur in middle-aged adults. Unlike the first puberty, which is characterized by a rapid onset of changes in hormones and physical appearance, second puberty is a gradual process that can span several years.

There are a number of factors that can contribute to second puberty, including weight gain, stress, and certain medical conditions. However, the most common cause of second puberty is simply the natural aging process. As we age, our bodies produce less and less of the hormones responsible for regulating our growth and development. This decrease in hormone production can lead to a number of changes, including an increase in body fat, thinning skin, and even hair loss.

There are a variety of changes that happen during puberty, and sometimes these changes can happen a second time. This is known as second puberty or late-onset puberty. Just like during the first pubertal transition, hormones play a role in second puberty.

For some people, puberty is a second chance. Their bodies change again, just like they did when they were younger, but this time it’s different. This time, they have the opportunity to make different choices and change their lives for the better.

For others, second puberty is a difficult time. Their bodies are changing in ways that they don’t understand and they may not be ready for. It can be a confusing and scary time, but it’s important to remember that these changes are normal and you will get through them.

If you’re experiencing second puberty, here are a few things you can expect:

Your body will go through many changes as your hormones fluctuate. You may gain or lose weight, your skin may break out, and your hair may grow in new places.

In second puberty, the brain and body go through changes that can be just as intense as those experienced during first puberty. However, these changes are often more subtle and happen over a longer period of time. Because of this, they can be harder to recognize.

One of the most common changes during second puberty is an increase in anxiety and moodiness. This is due to the increased levels of hormones in the body. These hormones can also cause changes in sleeping patterns and energy levels.

Another change that often happens during second puberty is a decrease in libido. This can be due to a combination of factors, including stress, anxiety, and hormone imbalances. In some cases, it may also be a sign of an underlying health condition.

How to cope with second puberty?

The average age for girls to reach puberty is 12, but it can happen as early as 8 or as late as 16. Boys usually hit puberty a little later, with the average age being 14.

But what about those who enter what’s known as “second puberty?” Many things can trigger second puberty, including weight gain, illness, and certain medications. And while it can be awkward and uncomfortable, there are ways to deal with it.

If you’re experiencing second puberty, the first thing you should do is talk to your doctor. They can help you determine what’s causing the change and how to best deal with it. In some cases, medication may be necessary to help control hormone levels.

There are also some lifestyle changes that can help. Eating a healthy diet and getting regular exercise can make a big difference.

As women age, they may experience second puberty. This is often characterized by changes in the body, such as an increase in body fat, irregular periods, and hot flashes. Some women may also experience mood swings and emotional changes.

While some women may find these changes to be unwelcome, others may see them as a natural part of aging. There is no right or wrong way to feel about second puberty; it is a personal experience that differs for each woman.

What is most important is that women take care of themselves during this time. This means eating a healthy diet, exercising regularly, and getting enough rest. Additionally, women should talk to their doctor if they are experiencing any changes that are causing them discomfort or concern.