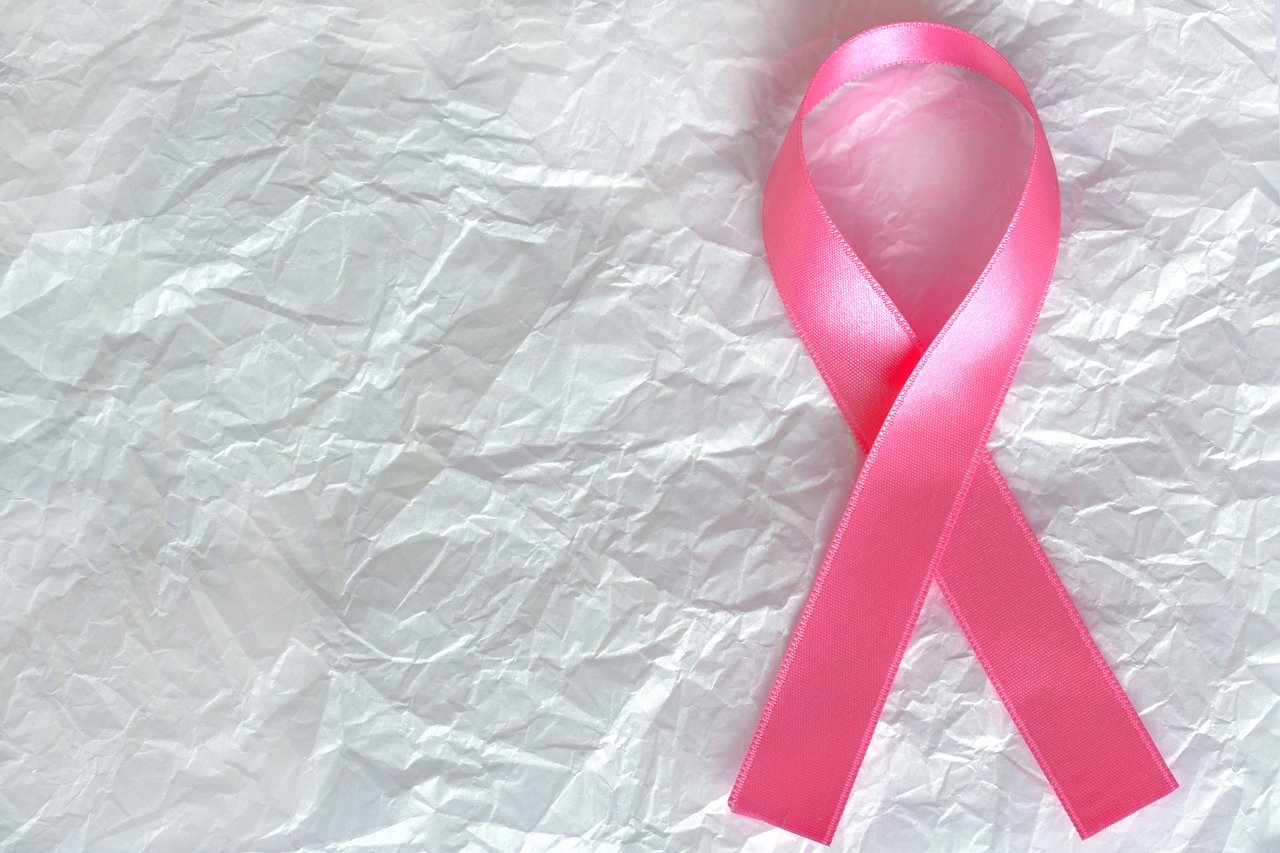 A new comparison of two breast-screening technologies has found that, for most women, digital breast tomosynthesis (DBT, also called 3D mammography) is superior to digital mammography for cancer detection and for reducing recall visits due to unclear or false findings.

The study’s distinction, though, is in identifying women for whom DBT’s advantage is less. Previous evidence had suggested that DBT would generally benefit all women.

“DBT is improving screening outcomes for the vast majority of women getting screening mammography. Unfortunately, it does not seem to benefit the 10% of women who have extremely dense breasts and who already experience the poorest of mammography outcomes today,” said Dr. Kathryn Lowry, an assistant professor of radiology at the University of Washington School of Medicine.

Digital mammography is a long-established X-ray diagnostic for breast cancer. DBT, known as three-dimensional mammography, was approved by the FDA in 2011, but clinicians did not have a corresponding medical billing code for it until 2015. Despite its recent emergence, several studies have associated DBT with better cancer detection and fewer recall visits than digital mammography, but few have been able to examine differences between subgroups of women.

In this research, the investigators analyzed more than 1.5 million breast exams from women ages 40-79, measuring cancers detected and patient recalls by age groups, breast densities, and by baseline exam versus subsequent exams.

The researchers found that DBT is most beneficial for women undergoing their first screening mammogram, associating that group with the largest improvements in recall reduction and cancer detection. In subsequent exams, most women experience one or both of these benefits with DBT.  But for women whose breasts were categorized as “extremely dense,” DBT did not make a difference in how many cancers were found or how many recalls these women had.

Beyond that subgroup, DBT’s superior performance to digital mammography was broadly experienced, she added.  Importantly, most women with dense breasts are in the heterogeneously dense category, and these women had the largest boost in cancer detection with DBT.

The findings accrue to research being pursued by members of the Breast Cancer Surveillance Consortium, a U.S. network of breast imaging registries. Coley conducted the analysis of data from the participating registries, which was pooled at Kaiser Permanente Washington.

“This study incorporated so much data and from sites that are geographically, racially, and ethnically diverse, and this allowed us to explore questions that other researchers have not,” Coley said.

“Our findings can help providers and patients better decide how to make decisions about screening mammography. If a provider only has access to one or two DBT machines, it will help them determine which patients should get priority with those.  If a patient has to pay more out of pocket or drive several hours to reach a provider who offers DBT, this can help them know whether they’re likely to experience benefit,” she added.

Nearly 40 states now mandate that women having mammograms receive some form of notification about the impact of breast density on breast cancer risk and detection of cancer.

Language of these laws varies by state, and not all women are informed of their specific density category, Lowry said. For instance, a woman may be told she has “dense breasts” but not specifically told she is among the 10% of women whose breasts are extremely dense.

When DBT was introduced, “we hoped that it would benefit these women,” Lowry said, “but unfortunately this adds to the evidence that we still need to think about how to improve screening for this group.”

Vegan Diet Food: Its Advantages and Disadvantages For Your Health

To Stay Fit, Dancing and Jumping Rope Are Also Beneficial Like Exercising, Know How

5 Exercises to Get Rid of Knee Pain Immediately

3 Ways to Get Glowing Skin in this Lockdown

To be updated with all the latest news, offers and special announcements.