What Does an IQ of 140 Mean? You Might Be Surprised! 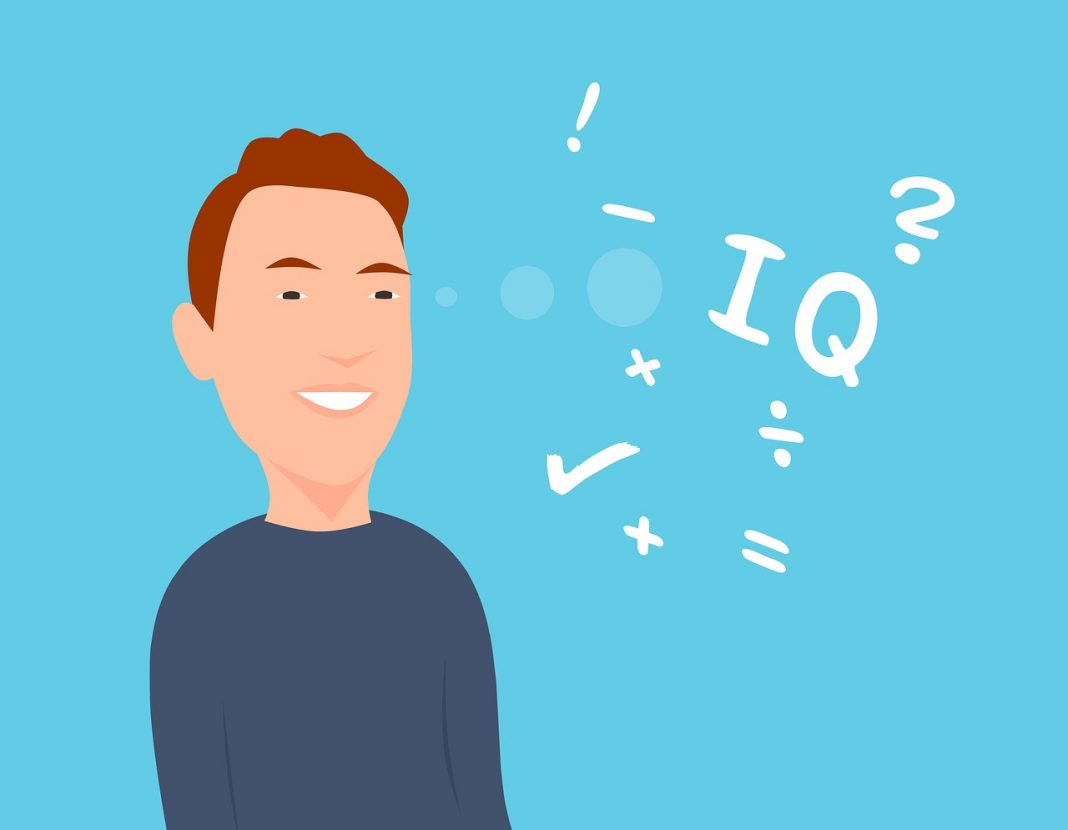 An intelligence quotient, or IQ, is a score derived from one of several standardized intelligence tests. It is a measure of a person’s cognitive abilities and, as such, is an essential indicator of intellectual potential. IQ scores are used to determine eligibility for gifted and talented programs, assess the severity of intellectual disabilities, and monitor the effectiveness of educational interventions.

What is the average IQ?

The average IQ is difficult to determine as it varies depending on the definition of “average” used. Some studies use the median IQ, which is the middle score when all IQ scores are ranked in order from lowest to highest. Other studies use the mean, or average, a score which is found by adding up all the scores and dividing by the number of scores. The most recent study conducted in the U.S. showed a median IQ of 98 with a mean IQ of 100. This means that half of the population has an IQ above 98 and a half below 98.

What is a good IQ score?

Many people wonder what a good IQ score is. This is a difficult question to answer because there is no definitive answer. IQ scores are relative, and what might be considered a good score for one person might not be as good for another person. Additionally, IQ scores can change over time.

One thing that is generally agreed upon is that an IQ score of around 100 is considered average. Anything above 100 is considered above average, and anything below 100 is considered below average. However, it’s important to note that these are just general guidelines, and there is no precise cutoff point for what constitutes a good or bad IQ score.

One reason why it’s difficult to determine what constitutes a good IQ score is that intelligence can be measured in many different ways. There are tests that measure verbal ability, mathematical ability, and spatial ability, just to name a few.

What does a high IQ mean?

Intelligence is a term that is used frequently, but what does it actually mean? IQ, or intelligence quotient, is a measure of intelligence that is used to determine where someone falls on the spectrum. A high IQ does not necessarily mean that someone is smart, but it does indicate that the person has a higher than average intelligence. There are many different things that can contribute to a high IQ, including genetics and environment.

What are the benefits of having a high IQ?

How can you increase your IQ?

Intelligence quotient, or IQ, is a measure of cognitive ability. There are many different factors that can affect IQ, including environment and genetics. However, there are some things that you can do to increase your IQ. One of the best ways to increase your IQ is through stimulation. This can be done by participating in intellectually stimulating activities, like puzzles or learning new skills. Another way to increase your IQ is by getting enough sleep and eating a healthy diet.

A high IQ can be both a blessing and a curse. On one hand, people with high IQs are often more successful in life than those with average or low IQs. They may find it easier to learn new things and solve problems. They are more likely to hold high-paying jobs and to enjoy greater financial security.

However, people with high IQs also often face unique challenges. They may feel like they don’t fit in with “normal” people, and they may find it difficult to make friends or form romantic relationships. They may also struggle with boredom and feelings of isolation.

Previous articleWhat is Cannabigerol (CBG)? – The Mother of All Cannabinoids
Next article3.00 Reading Glasses – Are These Pairs Worth It?