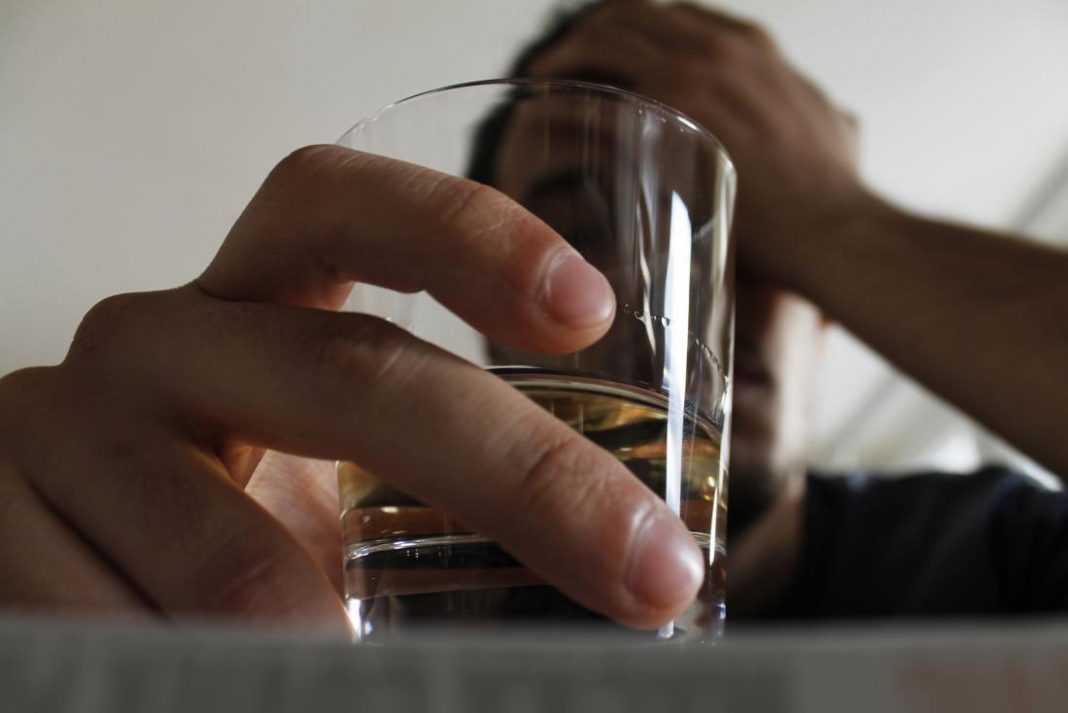 Excessive alcohol consumption is a leading cause of preventable illness and death in the United States. According to the Centers for Disease Control and Prevention (CDC), heavy drinking cost the country $223.5 billion in 2006, including $77.9 billion in costs related to binge drinking.

Problems caused by drinking alcohol can include liver disease, heart disease, stroke, cancer, and pancreatitis. In addition, alcohol is a major contributor to traffic accidents and violent crime. Here are some serious health problems caused by alcohol consumption.

Your liver is one of the most important organs in your body. It helps to break down food, remove toxins from your blood, and make proteins. The liver can also be damaged by alcohol abuse. Heavy drinking can lead to a condition called cirrhosis. Cirrhosis is a serious disease that causes the liver to become scarred and stop working properly. In severe cases, it can lead to death.

Damage to the Brain

Cancer is a leading cause of death in many parts of the world. Many cancers are preventable, and one major risk factor for several types of cancer is alcohol consumption. Alcohol consumption can damage cells in the body, leading to cancer. In addition, alcohol can interfere with the absorption of important nutrients, which can also lead to cancer.

Heavy drinking can increase the risk of heart disease and stroke. According to the Centers for Disease Control and Prevention, “excessive alcohol use is responsible for about 88,000 deaths in the United States each year, including 1 in 10 deaths among working-age adults aged 20-64 years.” This is because heavy drinking can lead to high blood pressure, coronary heart disease, and stroke.

Around 1 in 10 babies are born with a birth defect. Birth defects can range from mild to life-threatening, and many are lifelong conditions. Drinking alcohol during pregnancy can cause serious birth defects, including fetal alcohol syndrome (FAS). FAS is the most severe form of fetal alcohol spectrum disorder (FASD), and it can cause intellectual disabilities, facial abnormalities, and heart and kidney problems. Alcohol consumption during pregnancy can also lead to miscarriage or stillbirth.

According to the National Council on Alcoholism and Drug Dependence, alcohol misuse can lead to a wide range of mental health problems, including anxiety, depression, and addiction. In fact, alcohol is often a contributing factor in cases of suicide.

Alcohol abuse can worsen the symptoms of mental health problems and can even lead to a relapse in some cases. It’s important for people with mental health issues to seek treatment for both their mental health condition and their alcohol misuse.

There are many dangers to drinking alcohol, and one is the health problems it can cause. Many people do not think about the long-term risks of drinking, and only consider the short-term effects like getting drunk. However, there are many serious health problems that can be caused by drinking alcohol, including liver damage, cancer, and heart disease. These health problems can have a significant impact on someone’s life, and can even be fatal. It is important to be aware of these risks before deciding whether or not to drink alcohol.