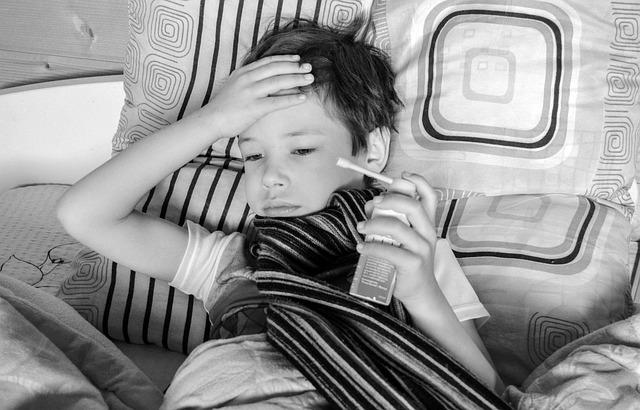 Kawasaki disease is a condition that primarily affects young children. It is characterized by inflammation of the blood vessels, which can lead to serious complications such as heart problems. Early diagnosis and treatment are essential to preventing serious complications from developing.

Kawasaki disease was first described in 1967 by Dr Tomisaku Kawasaki, a Japanese pediatrician. It is also sometimes known as mucocutaneous lymph node syndrome or infantile periarteritis nodosa. The exact cause of Kawasaki disease is unknown, but it is thought to be caused by a combination of genetic and environmental factors.

The most common symptoms of Kawasaki disease include fever, rash, swollen lymph nodes, and redness and swelling of the hands and feet. These symptoms typically develop over a period of days or weeks.

It is believed that KD occurs when the immune system overreacts to an infection or other trigger. This overreaction leads to inflammation in the blood vessels, which can damage the heart and other organs. The exact cause of this overreaction is unknown, but it is thought that genetics may play a role.

KD is most common in young children, and it is unclear why some children develop the disease while others do not.

Symptoms of Kawasaki disease include high fever, rash, conjunctivitis (red eyes), and swollen lymph nodes in the neck. Many children with Kawasaki disease also have cracked lips, a strawberry tongue, and redness in the palms of the hands and soles of the feet. In some cases, the coronary arteries may become inflamed, which can lead to serious heart problems.

There is no cure for Kawasaki Disease, but it can be treated with high doses of intravenous immunoglobulin (IVIG) and aspirin. IVIG is a protein that helps fight infection and inflammation, and aspirin helps to reduce fever and prevent blood clots. Most children who are treated with IVIG and aspirin recover fully within a few weeks. However, some children may require additional treatment, such as steroids or heart surgery.

There is no sure way to prevent Kawasaki disease, but there are some things that may lower the risk. These include breastfeeding, having a healthy diet, and avoiding exposure to certain chemicals and toxins.

Kawasaki disease is more common in Asia than in other parts of the world, and it is most often seen in Japanese children. The reason for this is not known, but it may be due to genetic factors. There is no cure for Kawasaki disease, but early diagnosis and treatment can help prevent serious complications.

Kawasaki Disease is a serious illness that can be deadly if not treated properly. It is important to be aware of the symptoms of Kawasaki Disease and to seek medical help immediately if your child shows any signs of the illness. With prompt treatment, most children with Kawasaki Disease make a full recovery.