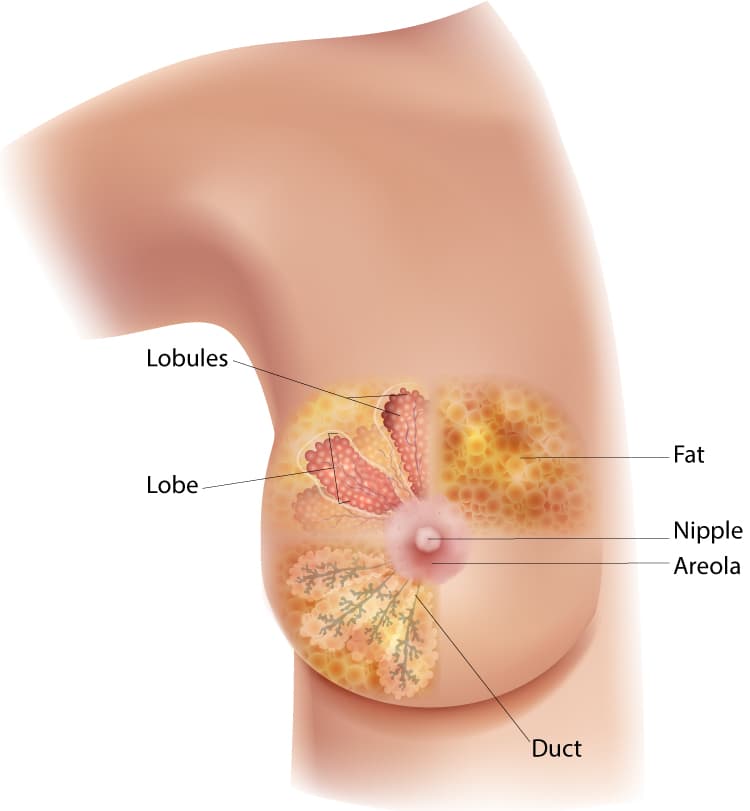 Breast cancer is the most common cancer in women. It occurs when cells in the breast tissue become abnormal and start to grow out of control. Symptoms of breast cancer can vary from person to person, but there are some common signs that you should be aware of. These include a lump or mass in the breast, swelling or enlargement of the breast, nipple discharge, and skin changes on or around the breast. If you experience any of these symptoms, it’s important to see your doctor right away for a diagnosis.

There are a number of different methods for diagnosing breast cancer. The most common method is a mammogram, which uses low-dose x-rays to produce images of the breasts. Other methods include ultrasound, magnetic resonance imaging (MRI), and positron emission tomography (PET) scans.

Each method has its own advantages and disadvantages. Mammograms are relatively inexpensive and can be done on an outpatient basis; however, they may not detect smaller tumors.

There are many different types of breast cancer, but the most common is invasive ductal carcinoma. Treatment options vary depending on the stage of cancer but may include surgery, radiation therapy, chemotherapy, and hormone therapy. In some cases, targeted therapy or immunotherapy may be used.

Each year, breast cancer kills hundreds of thousands of women. Though it is not the leading cause of cancer death in women, it is still the second most common type of cancer among women in the United States. The good news is that there are ways to prevent breast cancer.

1. Diet and Nutrition: There is a connection between poor diet and breast cancer. It is essential to eat a balanced diet with plenty of fruits, vegetables, whole grains, low-fat dairy products, fish, poultry, and nuts.

2. Alcohol: Drinking alcohol is linked to an increased risk of breast cancer. A study found that women who drank more than a drink per day were 23% more likely to develop invasive breast cancer compared to those who did not drink at all.

Breast cancer is a type of cancer that affects both women and men, but it is much more common in women. Men can also get breast cancer, though, and it can be just as deadly. In fact, according to the American Cancer Society, about 2,000 men are diagnosed with breast cancer each year in the United States, and about 400 of them die from the disease.

There are several things that make breast cancer in men different from breast cancer in women. For one thing, men’s breasts are usually much smaller than women’s breasts, so tumors are less likely to be detected early on. Men also tend to have less fatty tissue in their breasts than women do, which makes tumors more visible. Finally, because men don’t go through the hormonal changes that occur during pregnancy and menopause, they are not as likely to get breast cancer caused by hormones.

This is the final article in a series of three discussing breast cancer. In this article, we will recap what has been discussed and offer a conclusion on the overall topic of breast cancer.

We began by discussing the definition of breast cancer and some of the key risk factors associated with the disease. We then talked about diagnosis and treatment options, including surgery, radiation therapy, chemotherapy, and hormonal therapy. Finally, we looked at ways to reduce the risk of developing breast cancer and how to live with the disease if you are diagnosed.

Overall, breast cancer is a serious disease that can be life-threatening. However, there are many treatment options available that can help patients achieve remission or even cure. There are also steps you can take to reduce your risk of developing the disease.